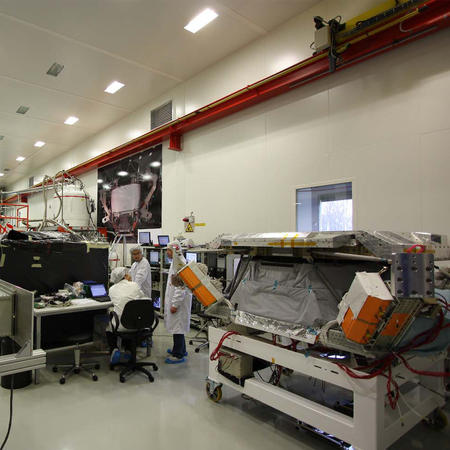 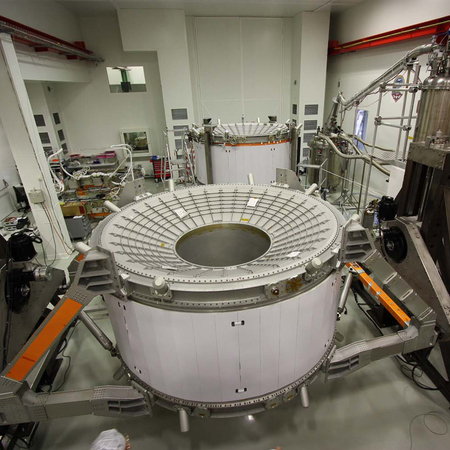 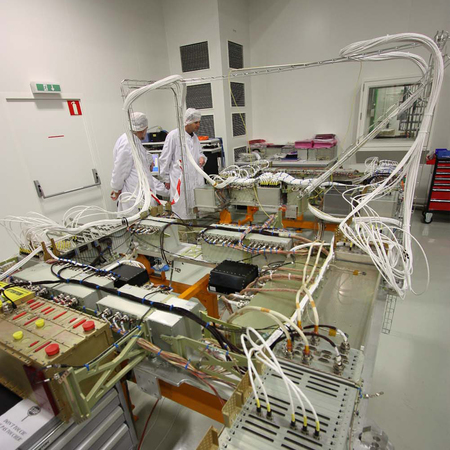 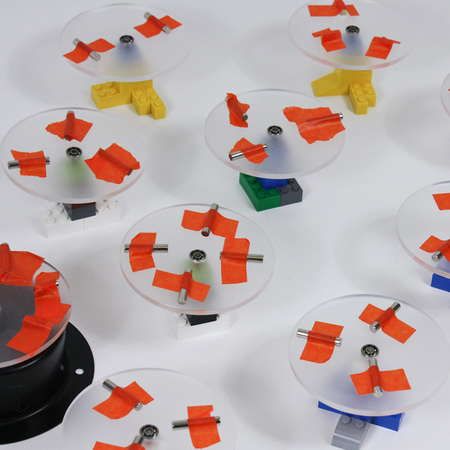 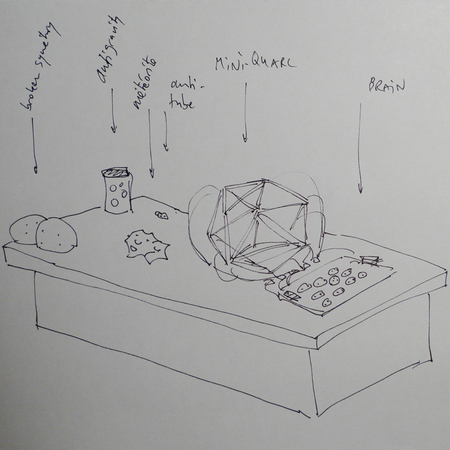 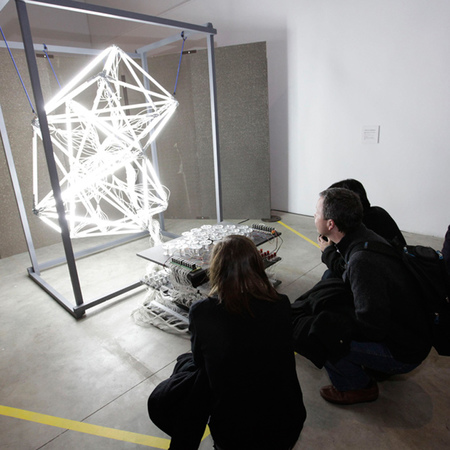 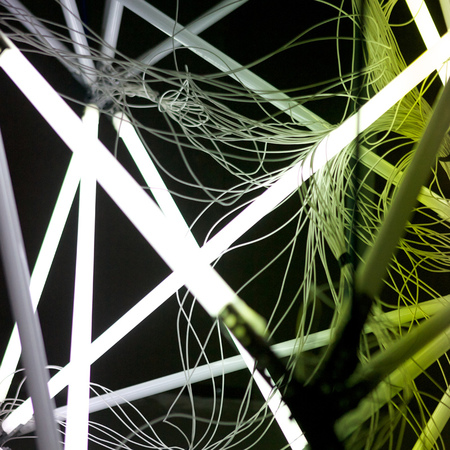 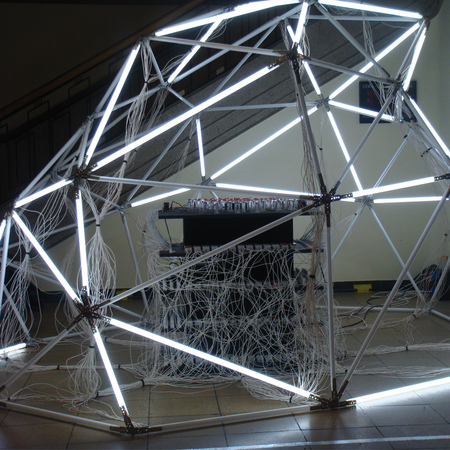 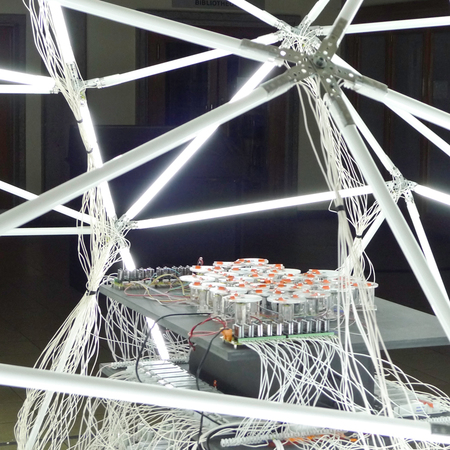 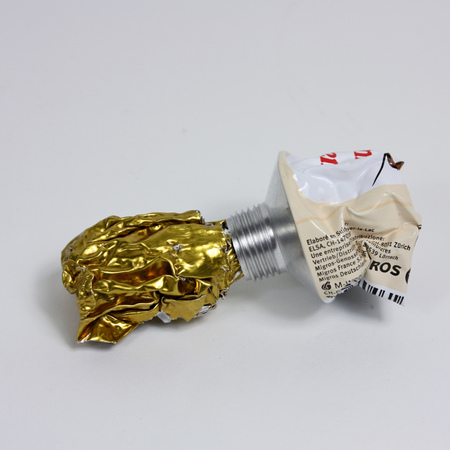 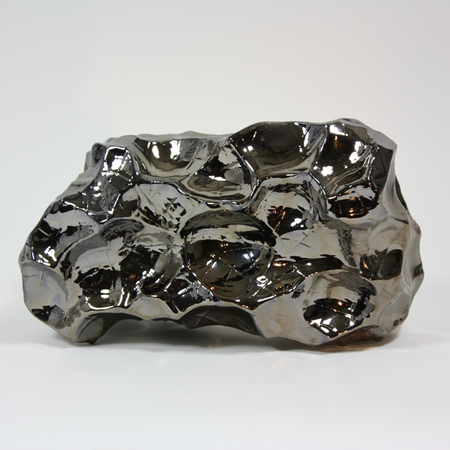 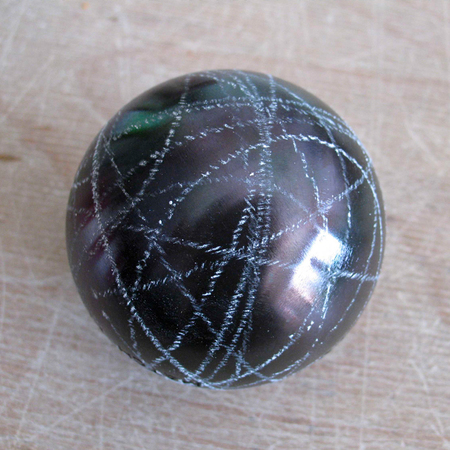 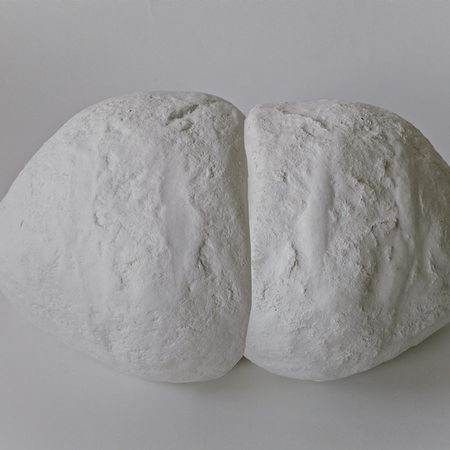 Christian Gonzenbach was born in Geneva in 1975, where he currently lives and works, too. He received a bachelor's degree in Design at the Haute école d'art et de design (HEAD). He subsequently earned a master's degree in Fine Arts at the University of the Arts in London (UAL). His work, which includes sculptures, installations and videos, consists in the transformation of ordinary things and everyday objects. As an attentive observer, he often begins his work with an everyday situation, an insignificant state, or an ordinary object. He explores the potential of these elements to create a tragic or ironically broken environment.

Christian Gonzenbach explores new ways to look into everyday things. During his stay at CERN, he was interested in accesses to the unpredictable and invisible around us. He felt the incentive to initiate a perceptual change by a changing look on knowledge. This led to the question of how quantum physics can influence our everyday life. The artist created his works based on experiments and displayed them in a black room in the entrance hall of the university. Among them was the work QUARC ("Quantum Art Cloud"). This mechanical random generator symbolizes the interplay of particles with the surrounding space, creating unforeseen phenomena. The iglu-like structure of more than a hundred neon tubes, connected by 1.5 km of cable, contains in the middle a kind of brain, which is constructed of magnets and CDs and controls the neon tubes. While the mechanics of the construction follow an exact rhythm, the neon tubes are switched on and off in a random manner. QUARC's neon tubes are similar to a Newtonian movement, leading to a quantum situation.