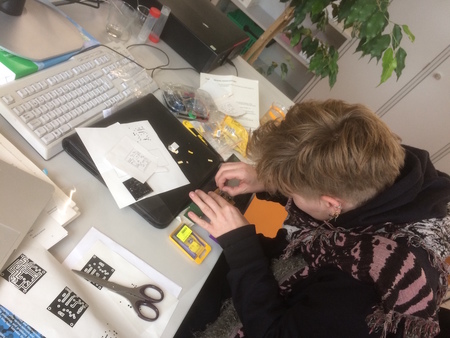 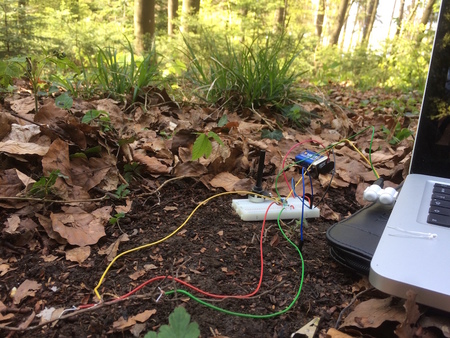 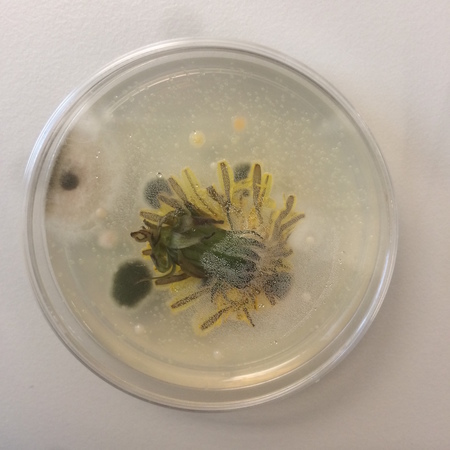 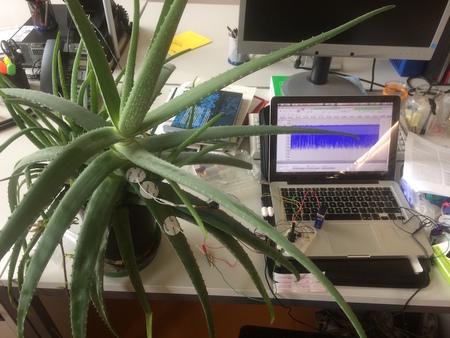 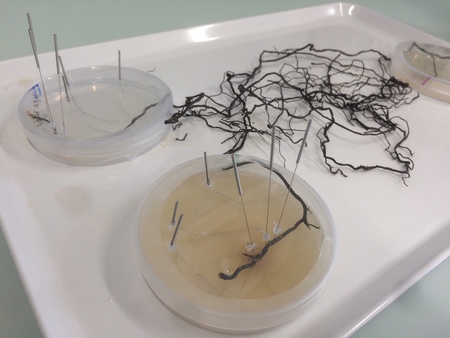 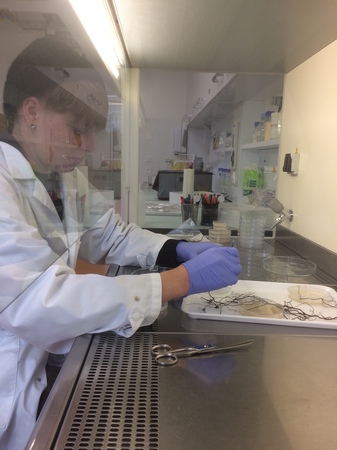 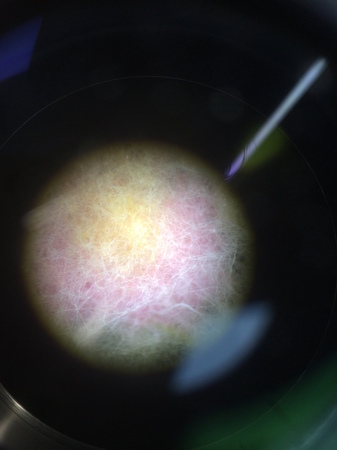 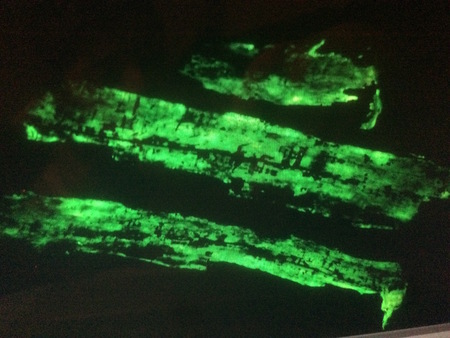 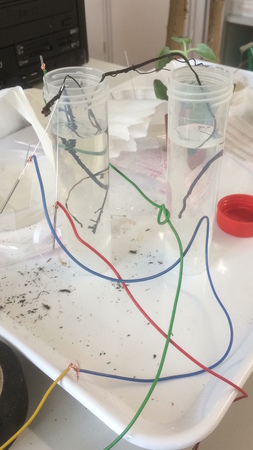 Miranda Moss was born in 1990 in Cape Town, South Africa. She is a multi-disciplinary artist whose practice toys with the representation of Nature as a pure and extra-cultural phenomenon. Landscape, an idea inseparable from convention, is used as a medium to explore how personal, economic and visual value structures are projected onto the exterior world. Often employing a process that could be described as techno-alchemy, her works combine sublime, magical elements with everyday, banal ones by frequently incorporating found objects and ephemeral, natural processes.

Investigating invasive alien plants and fungi as markers of globalisation and colonialism, Miranda Moss has been paying particular attention to the exchanges of neophytes between Europe and South Africa during her artists-in-labs residency at the Swiss Federal Institute for Forest, Snow and Landscape Research WSL this spring. In WSL's phytopathology lab the artist has been focussing on pathogenic fungi and microbes which are seemingly invisible but hugely efficient at spreading and can have devastating effects on the environment.
Moss has delved into the historical narratives surrounding these organisms and considers the extent to which they are able to convey pressing socio-political issues of the present.
The artist has been especially interested in working with armillaria spp. or the honey fungus, which is native to Switzerland but has become a problem as trees face more stress due to climate change. On the other hand in South Africa, a European strain of armillaria has been discovered in the historic Company’s Garden in Cape Town. This organism, which has grown to the size of the entire garden, and has very recently been found spreading to the fragile ecosystem that exists on the Cape Peninsula, is believed to have colonised Cape Town along with the first European settlers — even being referred to as «Van Riebeeck’s Curse».
The 2017 artists-in-labs residency of Miranda Moss at the WSL is a collaboration project between the artists-in-labs program and Pro Helvetia.