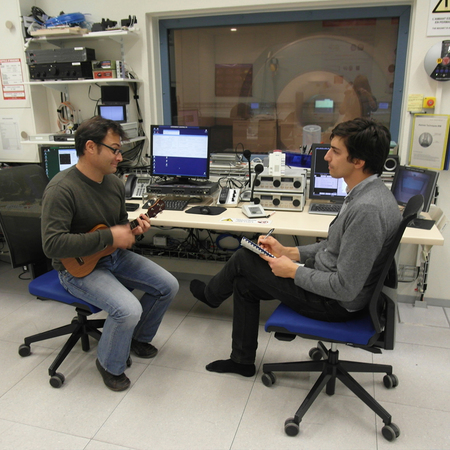 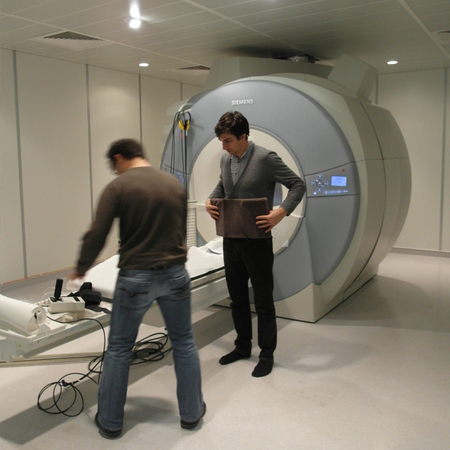 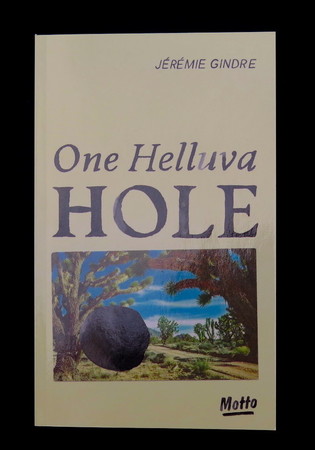 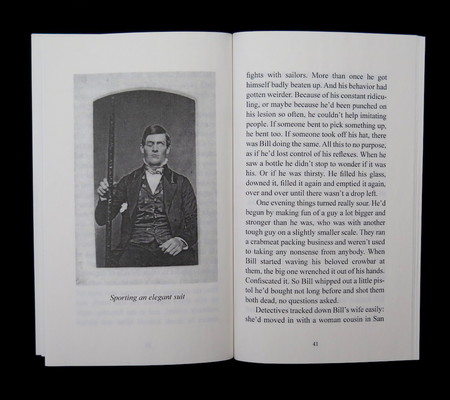 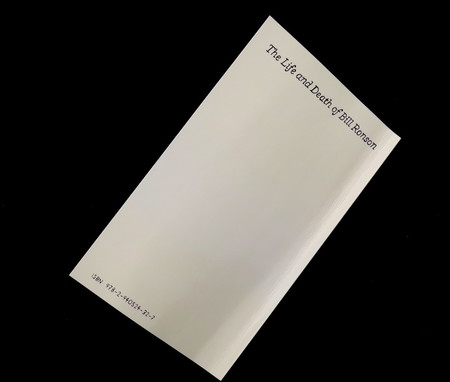 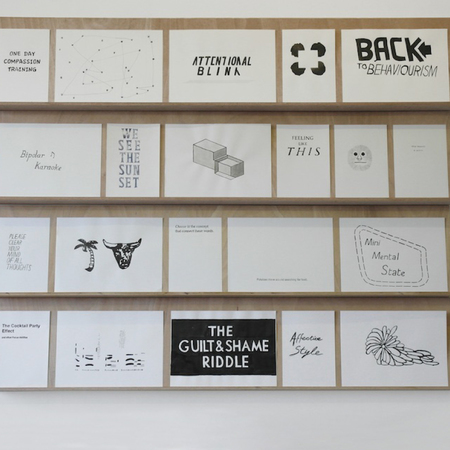 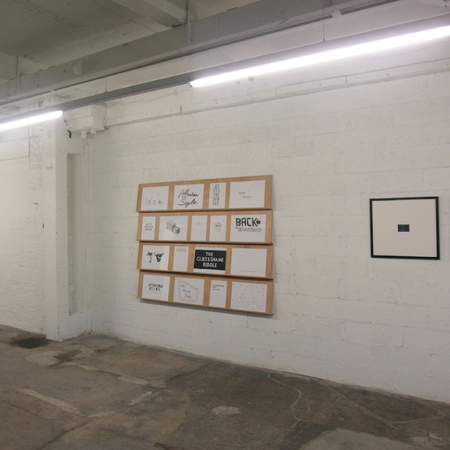 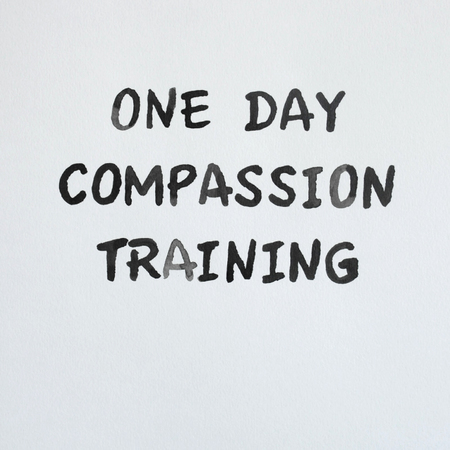 Jérémie Gindre (b. 1978) works as an artist and writer in Geneva. He studied in Geneva at the University of Art & Design HEAD. He is particularly influenced by aspects of geology, archaeology, conceptual art, neuroscience, apiculture and tourism. His mediums are diverse – novels, short stories, essays, articles, comic strips and photographic novels.

Jérémie began his residency at the Swiss Center for Affective Sciences and the Geneva Neuroscience Center researching the scientists' core topics and scientific language. Through daily conversations with the scientists and conference visits he learnt about neuroscience, especially about perception, spatial disorders or amnesia. At this point of the residency he filled notebooks with informations, concepts and curiosities from the labs. After this first three months he wrote three short stories, one of them about Visual Neglect. This spatial disorder, often caused by a stroke, means, that the brain receives information but can't process it - the information is being neglected. The artist discussed his stories with the researchers to get feedback on certain scientific background but also on the stories itself. The exchange expanded so that Jérémie started to discuss art history and references in contemporary art with the scientists; he invited them to his studio and went to exhibitions with them. Jérémie later contributed to a book published by the lab. One of the short stories finally made it into a book, too: Un Trou Célèbre was published in 2013 at Motto, Berlin.