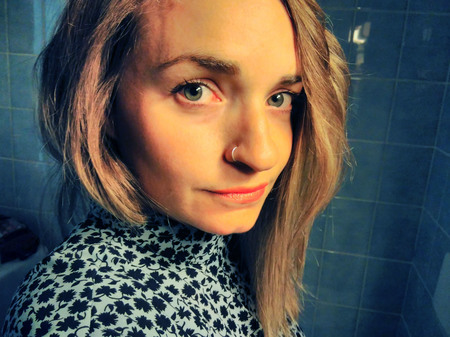 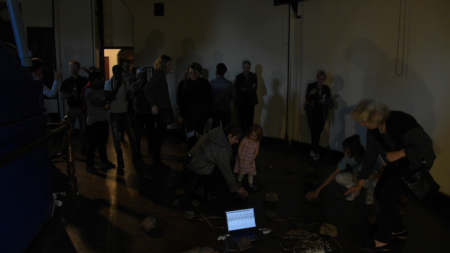 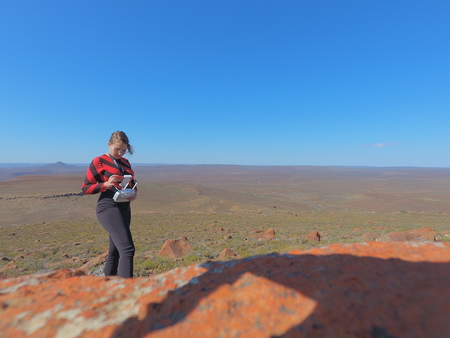 Vanessa Lorenzo (*1985 in Barakaldo, Spain) lives and works in Lausanne. She holds an Engineering Degree in Product Design (Mondragón Unibertsitatea, 2008) a Post-Grade in Product Conceptualization and Development (Elisava, Barcelona, 2010) and a Master of Media Design (HEAD-Genève, 2016). Besides her artistic and design practice she is an independent researcher at Hybridoa and co-president of the Hackuarium biohackerspace in Renens. She organizes collaborative workshops about critical, speculative and biological design, often with Hackuarium, Utopiana Geneva or Hackteria. She also collaborates with the Open Science School (CRI, Paris) and EFPL (Bioinspired Lab).

Her practice is situated at the intersection of Media, Design and Biology. She creates fictional scenarios to contextualize the use of technology and DIY Biology through imagined objects; hybrid ecologies that usually embed the radical poetry of the more-than-human in order to affect the perception of our environment. She researches about the potential of design to influence the social imaginary. Based on that research Vanessa seeks to discover and develop non-anthropocentric landscapes and alternative futures. Also, she nourishes (from) and believes (in) the "middle-ground" (communities of hackers / artists / citizens working in alternative spaces), that, from Vanessa’s point of view, has the power to subvert the dominating role of traditional science and technology spheres. Vanessa believes that this could lead to a more inclusive knowledge production.

Lorenzo started a project conducting artistic research about asteroids as metaphorical “ambassadors” of the big bang and how matter was concentrated in one point at the “beginning of time”. Drifting through space and time since the big bang, asteroids not only tell stories of the universe, they also symbolically connected to rocks on earth. Linking her practice in speculative design and narratives of the so called “more-than-human” (as an idea of including all species and matter that our environment consists of as a part of one sensing and feeling entity). During her residency, Lorenzo mainly collaborated with astrophysicist Nicolas Erasmus.

The data she collects from asteroids (they are constantly radiating) laid the foundation for the sound installation “Always Calling Home” which was made with the rocks from the Karoo desert (where the SALT-telescope is located), sensors, computer interfaces and a laptop. The Karoo desert as the home of the Koisan people adds another layer: ancestral knowledge about the skies, embedded in rituals including the use of rocks as instruments, informs the concept of Lorenzo’s installation as a carrier of stories.

The installation was further developed after the 3-month residency at her studio in Lausanne, and later in autumn 2019 at the Fak’ugesi residency in Johannesburg. Lorenzo  links “Always Calling Home” with her research on rocks from the Alps, thereby bridging aspects of the (cultural) landscapes of Switzerland and South Africa through her artistic practice.